Resting on a hilltop in the midst of historic Tiberias, the central location is only one of the many perks of the Hotel. 73-room hotel in Tiberias delivers a warm travel experience that starts with our friendly staff.

Resting on a hilltop in the midst of historic Tiberias, the central location is only one of the many perks of the Hotel. 73-room hotel in Tiberias delivers a warm travel experience that starts with our friendly staff.
Once at Hotel Prima Galil, you will quickly sense that the North’s natural beauty served as the inspiration for the hotel’s design. From the lobby to the hallways and guestrooms, the deep greens and dark earthy tones mirror the flourishing region. 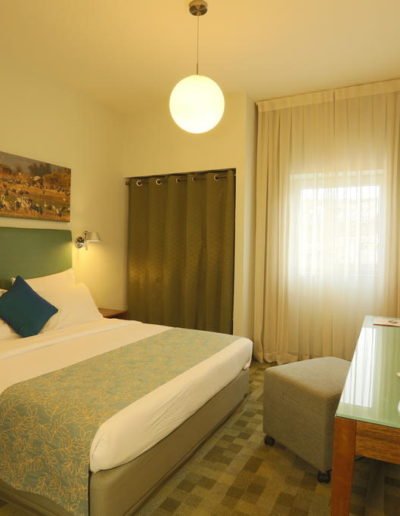 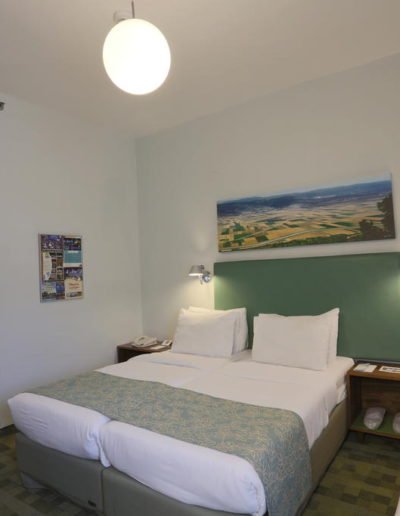 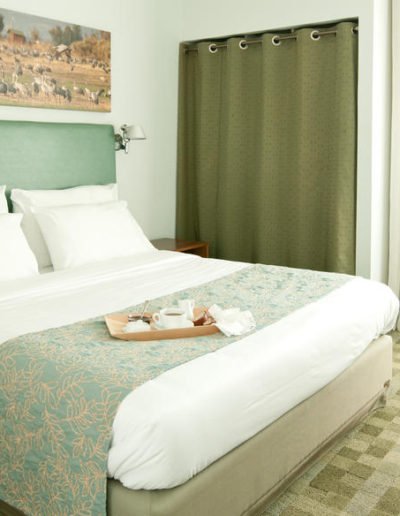 The hotel provides FREE Wi-Fi access throughout the hotel.

The Chef in Prima Galil hotel in Tiberias is always prepared to spoil you at the wonderful restaurant with locally inspired cuisine, and garnishing from the herbal garden We aspire to help you plan and enhance your journey through the region  by our lobby library; stocked with travel resources of the area, self-guided tour maps and resources,  guest bulletin-boards for posting and sharing interesting sites and travel experiences.

Resting on a hilltop in the midst of historic Tiberias, our central location will allow
you to quickly sense the North’s natural beauty served as the inspiration for the
hotel’s design & ambiance.
Our lobby – library, is stocked with travel resources of the area, our terrace
overlooking the Sea of Galilee and our Chef, who is always prepared to spoil you at
our locally inspired cuisine restaurant, will allow you a true Galilee experience.

The Galilee Experience the Magnificence

Thanks to the abundant water and the fertile soil in the Galilee’s valleys, this region has been relatively densely populated since ancient times and today has the largest variety of ethnic communities in Israel.

The Galilee Region – a land rich in heroic tales of old, abundant water sources and ancient cities. ; Nazareth, the childhood home of Christ, ranks first among the latter. The old city of Acre has been declared a UNESCO World Heritage Site; the Sea of Galilee is known to practically every Christian; Hatzor, Dan, and Megiddo are renowned among history fans.

Archaeological, historic, and religious sites are more accessible than ever before. Enjoy the comfortable climate, the many streams and springs, the spectacular views altogether joining to form this attractive uniqueness of the Galilee region. Hike in the footsteps of popular hiking trails, such as the known “Yam L’eyam”, (Sea to Sea), starting in the Mediterranean, through the Galilee mountains, Tabor, Neria, and Meron until the final destination, the Kinneret (Sea of Galilee). In April 2011, Israel unveiled the “Jesus Trail”, a 40 mile (60-kilometre) hiking trail in the Galilee for Christian pilgrims. the trail includes a network of footpaths, bicycle paths & roads and linking sites central to the lives of Jesus and his disciples, including the traditional site of Jesus’ miracle of the loaves and fishes, Tabgha and the Mount of Beatitudes, where he delivered his Sermon on the Mount. It ends at Capernaum on the shores of the Sea of Galilee, where Jesus espoused his teachings.

Acquaint yourself with the different local cultures, elite vineyards, local bakeries, and cheese and olive oil makers are just part of the unique Galilean culinary map.

Experience The joys of life

Take part in local Festivals, Sporting & Culinary Events as numerous festivals are held throughout the year, especially in the autumn and spring holiday seasons. These include the Acre (Acco) Festival of Alternative Theater, the olive harvest festival, and music festivals featuring Anglo-American folk, klezmer, Renaissance, and chamber music as well as sporting events.

*Activities and features are subject to changes. 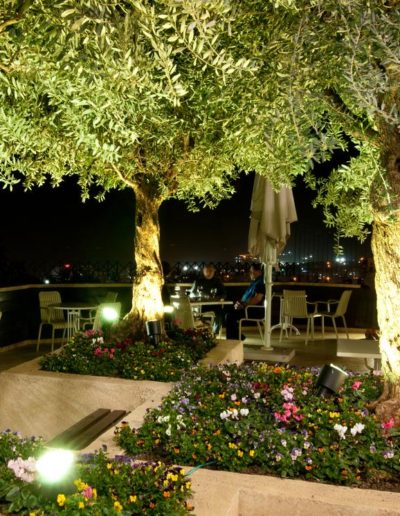 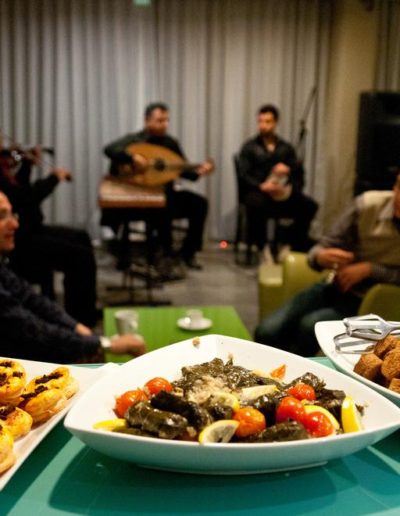 Available in all rooms and public areas
PARKING

Parking for a fee
RECEPTION SERVICES

Free wifi in all rooms and public areas
FOOD & DRINKS 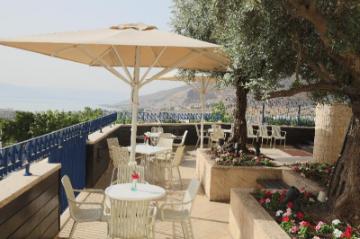 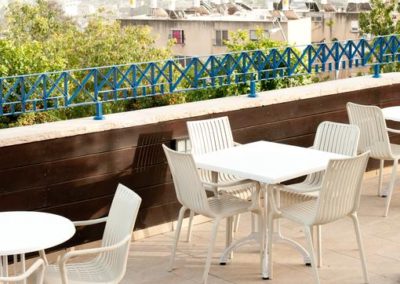 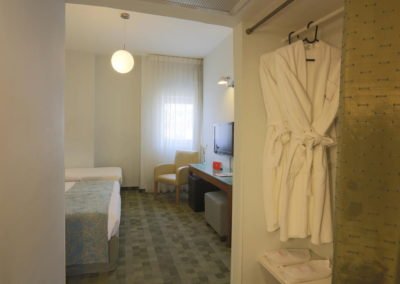 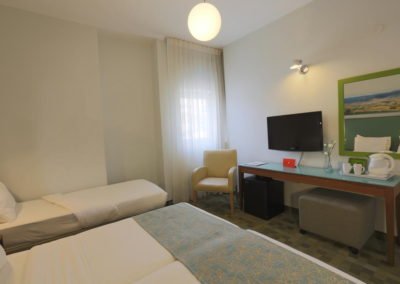 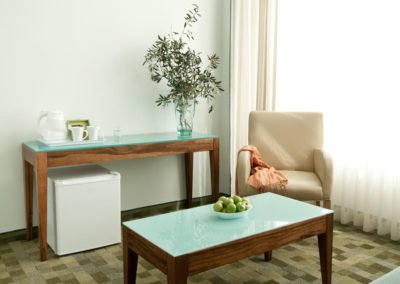 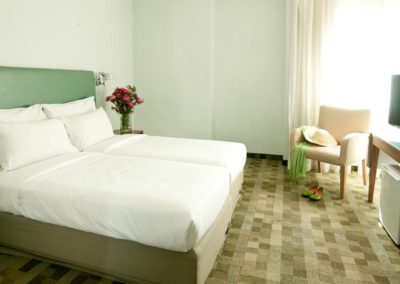 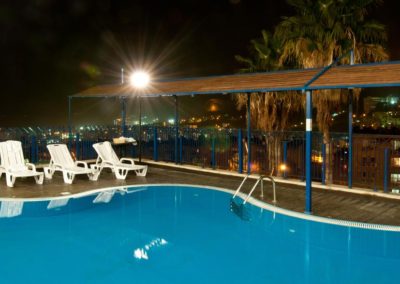 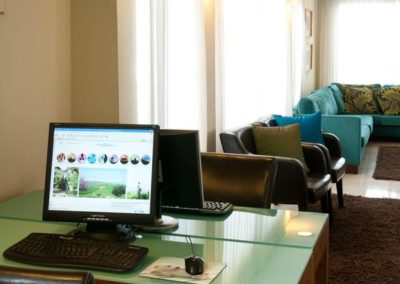 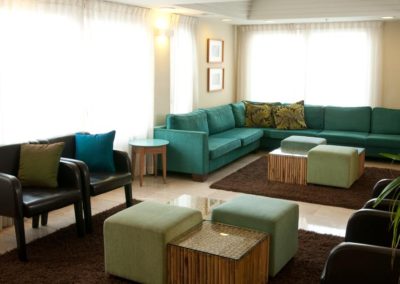 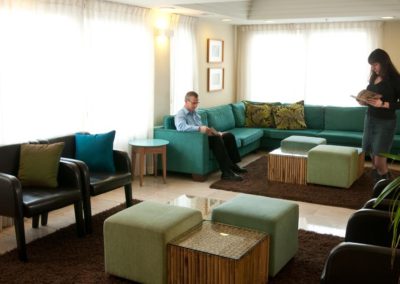 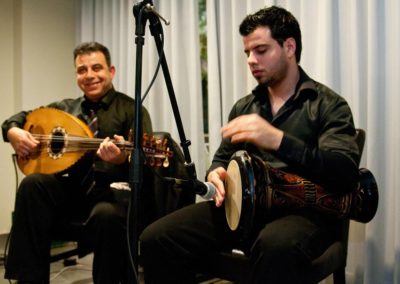 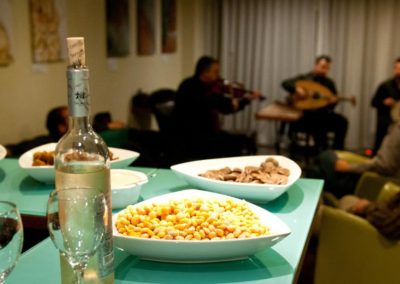 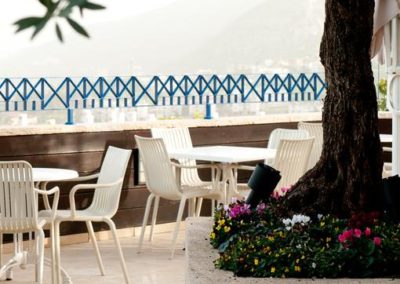 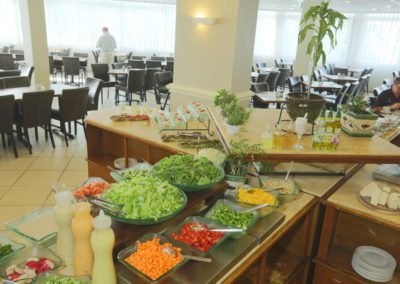 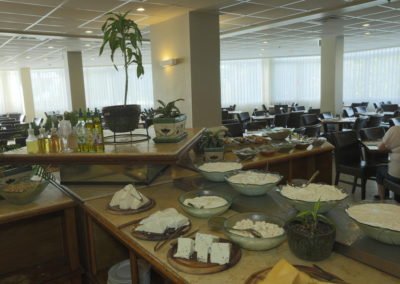 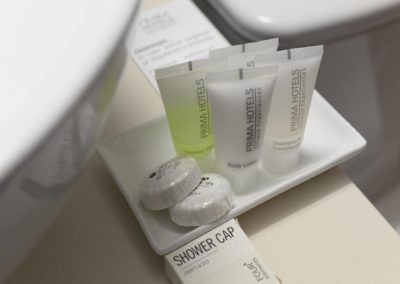 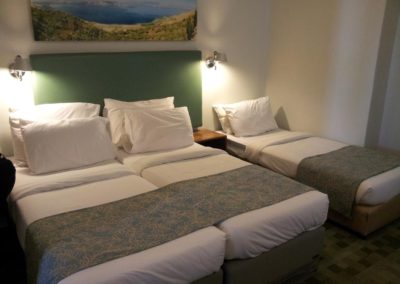 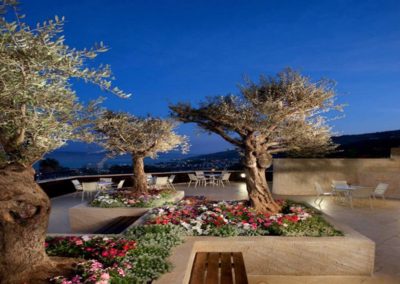 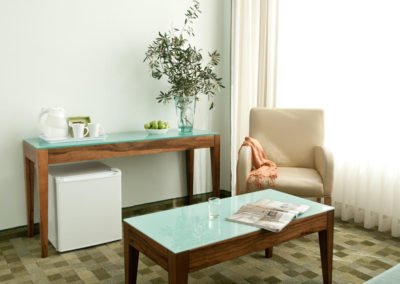 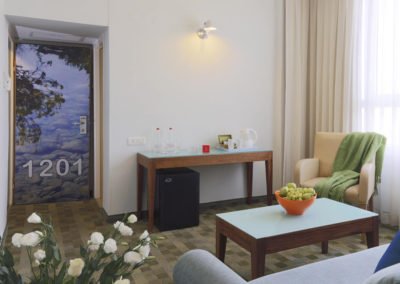 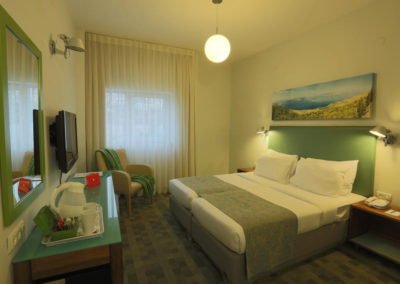 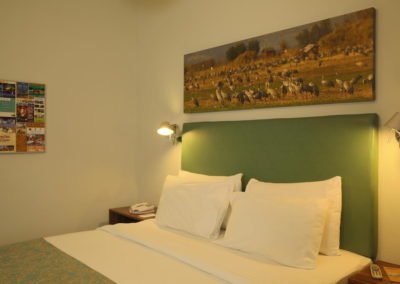 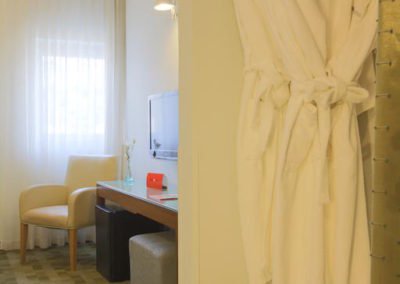